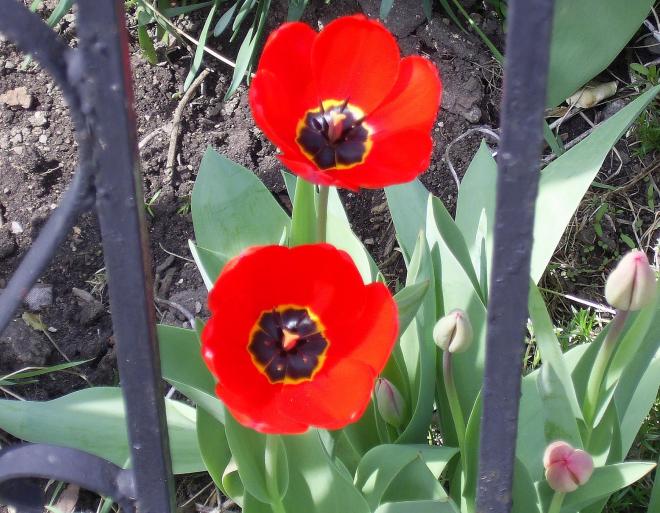 (Rom 8:28 KJV)  And we know that all things work together for good to them that love God, to them who are the called according to his purpose. 29  For whom he did foreknow, he also did predestinate to be conformed to the image of his Son, that he might be the firstborn among many brethren. 30  Moreover whom he did predestinate, them he also called: and whom he called, them he also justified: and whom he justified, them he also glorified. 31   What shall we then say to these things? If God be for us, who can be against us? 32  He that spared not his own Son, but delivered him up for us all, how shall he not with him also freely give us all things? :33   Who shall lay any thing to the charge of God’s elect? It is God that justifieth.
It has often rightfully troubled me that many persons still basically cannot get ahead in life, cause they have a very false, poor , distorted image of God, one clearly influenced by others.. If we can only take our eyes off our sinful self, mere sinful men, and turn them now solely to God it would really surprise us what God next can do for any of us. God can also take the most negative circumstances, events we face in our life and turn then completely around for our good, yes turn to them to significantly positive events now, and he God never is not limited by our mere human comprehension, view  of his abilities too.. But sadly one of the main detractor in God’s ability in our own life is having our eyes often on others. I too have often noticed that many women also do  falsely even worship, the ground they walk on of sexy good looking pastors, doctors, professionals, athletes.. all which hinders their relations to God and their perception of God’s whole truth, ability to do much more then any sinful men can ever do here on earth.
Two persons can face almost similar negative events in real life, and one person  can now next come away mean spirited, bitter, devasted, pained, ruined and the other person  comes out a winner.. and basically what was so different now between them?  their personal attitude, for one person had a more  positive faith towards God to deal with the events surrounding them.
Often I too have faced catastrophic, dreadful, fearful, unpleasant events in my life and two things that had helped me were firstly I would say to myself, this too would pass and one day be merely an almost forgotten memory.. the second thing I do is I encourage myself by saying I look forward to seeing how God himself, dramatically, invigorating deals with the events as I turn it all unto Him in prayer, for God  to deal with it too. Have faith in God alone, not in self or mere men and women.
do see also http://pbulow.tripod.com/