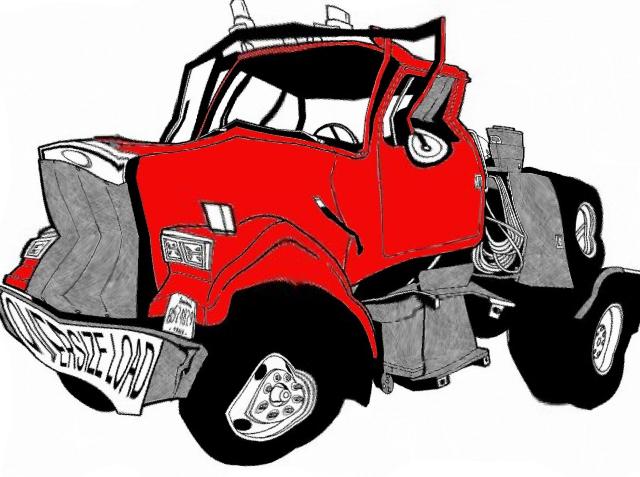 Look at this, due to the undeniable Recession, budget and tax cuts,  Municipalities across Canada have  been cutting back even on their services, snow clearing now too, which has been leading up to more car accidents, and cause the police cannot tell the truth about their employers, the police now lie, and divert the truth, saying that speeding vehicles were the cause of most of the accidents. In reality now also  speeding also still is not the main reasons for accidents but driving while impaired is..
Slippery roads, thousands of traffic collisions  are fuelling the car insurance business where many of these drivers will face significant insurance rates increases next as a result..  SEE ALSO http://thenonconformer.wordpress.com/2009/04/24/research-on-real-world-behavior-crash-factors/
“There’s been more snow and more accidents through the month of December. The Calgary Police Service recorded 6,158 collisions in December, 605 of which involved injury. That’s a significant jump from 4,574 collisions in December 2007. Also SUVs and minivans being the most popular rental choices for winter driving.. However, once you’re behind the wheel of a rental vehicle, you may want to drive cautiously, given that you’ll likely be driving on all-season radials, not snow tires. Few, if any, car rental companies offer winter tires in Calgary. “Snow tires are mandatory only in Quebec due to a new law there that required motorists to install snow tires by Dec. 15 or face fines of up to $300. The  Quebec law has resulted in a shortage of snow tires across Canada.
Note this important  brief introduction to road safety and the police .. Yes  you always do have to drive safely, in control, not impaired as well and yes there are many, many different factors that now can cause a vehicular, automotive  accident, including but not limited to the actual daily road conditions, even the type of tires you have .. for  it is a fact that good tires lead to a safer drive, and so does a 4 wheel drive.  Next when you start to first drive at any day do first immediately test the road condition by coming to a planned sudden stop , and see firsthand how your car reacts accordingly.. then next do use this experience to set how you will drive the rest of the day too. And no matter what car, or tires you have, or who is the driver, if you do hit a patch of black ice, due clearly to the failure of others, such as the Governments, municipalities,  to apply salt and gravel on the icy / snowy  road, to falsely try to save money here,  it can be very, very hazardous now too. Give them a fine, ticket, they firstly do deserve it too. Now hypothetical if you do not drive at all you are less likely   to have an   accident, assuming another driver does not hit you while walking..

Thank you for your email.  Looks like a gift to private insurance companies.