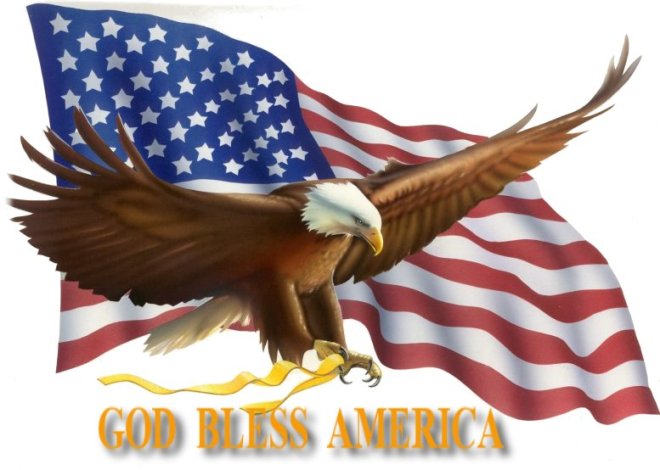 Clinton told NBC’s Tom Brokaw that it was only earlier this month in Harlem that he and Obama had their “first conversation.”

Clinton then explained what he meant in characterizing McCain as a “great man.”

“I think his greatness is that he keeps trying to come back to service without ever asking people to cut him any slack or feel sorry for him or any of that stuff because he was a POW,” Clinton said of the Republican presidential nominee.

Clinton, who successfully ran his own 1992 presidential campaign on the now commonly used phrase “it’s the economy, stupid,” said that he believed the current economic crisis “left [Obama] in a position of leadership that he’s now in.”

Clinton said he and Obama are developing a “really good relationship,” and the Democratic nominee has the potential for greatness. Explaining, he said Obama has many personal accomplishments, but none that exemplify his greatness to the country.

“When he becomes president, he’ll be doing things for the American people and for the world and he is-and the greatness will then become apparent because of the good he’ll do…That’s what I very much believe is going to happen.”

Some have questioned Bill Clinton’s support for Obama following the protracted primary battle between the Illinois senator and Hillary Clinton. The former president praised Obama during his speech at the Democratic National Convention and declared Obama “ready to be president of the United States,” as both sides tried to bring an end to the “Clinton-Obama rift” storyline.

Clinton himself was among the most outspoken critics of Obama’s readiness during the primary season.

The reason it has taken him so long to hit the trail for Obama was the need for him to return to work on his foundation after the long primary season, Clinton explained Sunday.

He is expected to campaign for Obama in Florida, Ohio, northeast Pennsylvania, and Nevada after the Jewish holidays.

“I’m going to do my very best to do every single thing he asks me to do,” Clinton said.