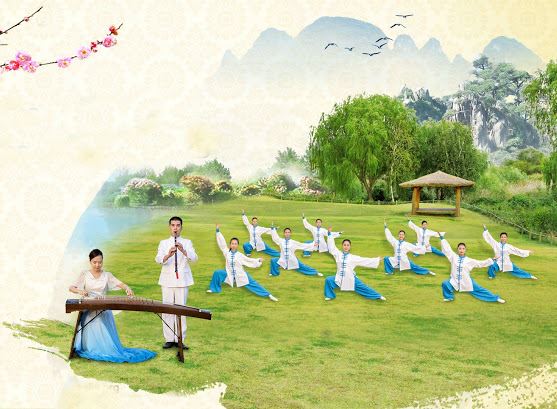 The group was founded in 1990 in Henan by Zhao Weishan (赵维山, born 1951) who later fled to the United States from where he continues to lead the church

The followers believe that the biblical God has returned to earth as a woman named Yang Xiangbin born to an ordinary family in the northern part of China in order to guide mankind for the third and final time. The “female Christ” states that Jesus was God’s first incarnation, but that He did not complete His work;

Demon masquerade.  Five members of the cult went on trial in August accused of the public murder of a woman in the fast food restaurant in May. The group beat her to death in Shandong province after she turned down their request to convert. One of her killers reportedly told police: “she was a demon, we had to destroy her”.

The sect is illegal in China and officials have called it a “social cancer and a plague on humankind”, a violent, evangelical group

And there are physical threats for those church  members who think of quitting.” Its members have been accused of shocking murders and mutilations of people who have refused to convert. They often approach housewives and the most vulnerable in society and have been accused of using aggressive conversion tactics including intimidation, brainwashing, kidnapping and even seduction. They also use religion in garnering support against the state