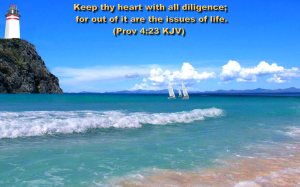 16 thoughts on “Oppressors or Bullies are always unacceptable”